The world's largest Santa Claus statue greets visitors to Santa Claus House in the Christmas themed town of North Pole (14 miles east of Fairbanks), Alaska, USA. Standing 42 feet high and weighing 900 pounds, this Santa was built for the 1962 World's Fair in Seattle, and then travelled promotionally until emplaced at North Pole in 1983. Saint Nicholas was born in Patara on the Aegean Sea coast of Anatolia (Asia Minor). As a Byzantine Christian bishop, Nicholas of Myra anonymously dropped gifts of coins down the chimneys of village girls who lacked dowries, thereby allowing them to marry and probably avoid a life of prostitution. After his death he was declared Saint Nicholas, patron saint of virgins, sailors, children, pawnbrokers, Holy Russia, and others. Saint Nicholas' town of Myra is now called Demre in the Republic of Turkey. The fame of Saint Nicholas grew in different cultures, such as in the Dutch figure of "Sancte Claus," and in the German legend of Christkindl (the Christ child) who was helped by the elf Belsnickle, imitated by adults in furs who brought gifts. These traditions evolved into Kris Kringle, as defined by Reverend Clement Moore in the famous 1822 poem "A Visit From St. Nicholas" which starts: " 'Twas the night before Christmas when all through the house / Not a creature was stirring not even a mouse... ." In the Civil War era of the United States of America, Thomas Nast further solidified the image of Kris Kringle in Harper's Magazine illustrations of a familiar white-bearded, gleaming-eyed man. Today in Turkey, Saint Nicholas is known as "Noel Baba", or Father Christmas. 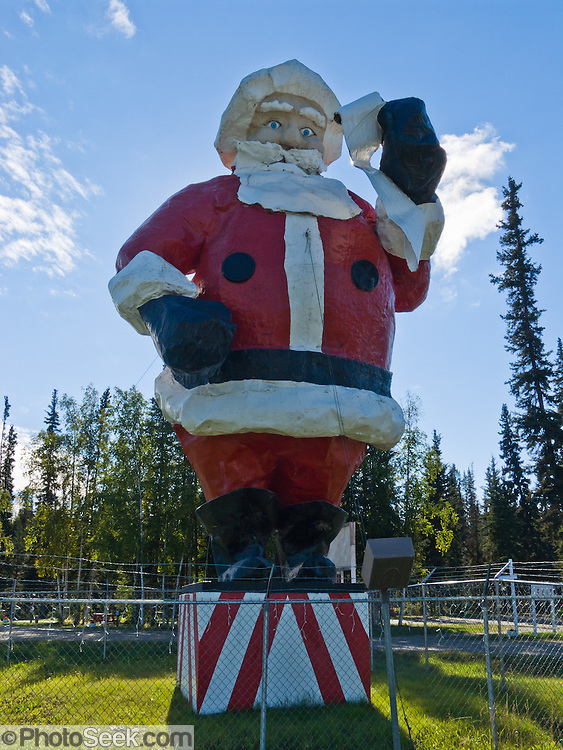