Exit Glacier flows from the Harding Icefield in the Kenai Mountains of Alaska, USA. The only road into Kenai Fjords National Park is a spur of the Seward Highway to Exit Glacier, one of the most visited glaciers in Alaska. It was named after the exit of the first recorded crossing of Harding Icefield in 1968. Hike trails to the glacier terminus or up to Harding Icefield. From 1815-1999, the Exit Glacier in Alaska retreated 6549 feet, melting an average of 35 feet per year (according to www.nps.gov/kefj/). Over the past 50 years, Alaska’s winters have warmed by 6.3°F (3.5°C) and its annual average temperature has increased 3.4°F (2.0°C) (Karl et al. 2009). Alaska has warmed more than twice as fast as the continental United States. Since the industrial revolution began, humans have increased atmospheric carbon dioxide concentration by 35% through burning fossil fuels, deforesting land, and grazing livestock. An overwhelming consensus of climate scientists agree that global warming is indeed happening and humans are contributing to it through emission of greenhouse gases (primarily carbon dioxide). The UN Intergovernmental Panel on Climate Change (IPCC, 2007) says "Warming of the climate system is unequivocal, as is now evident from observations of increases in global average air and ocean temperatures, widespread melting of snow and ice and rising global average sea level. There is very high confidence that the net effect of human activities since 1750 has been one of warming." 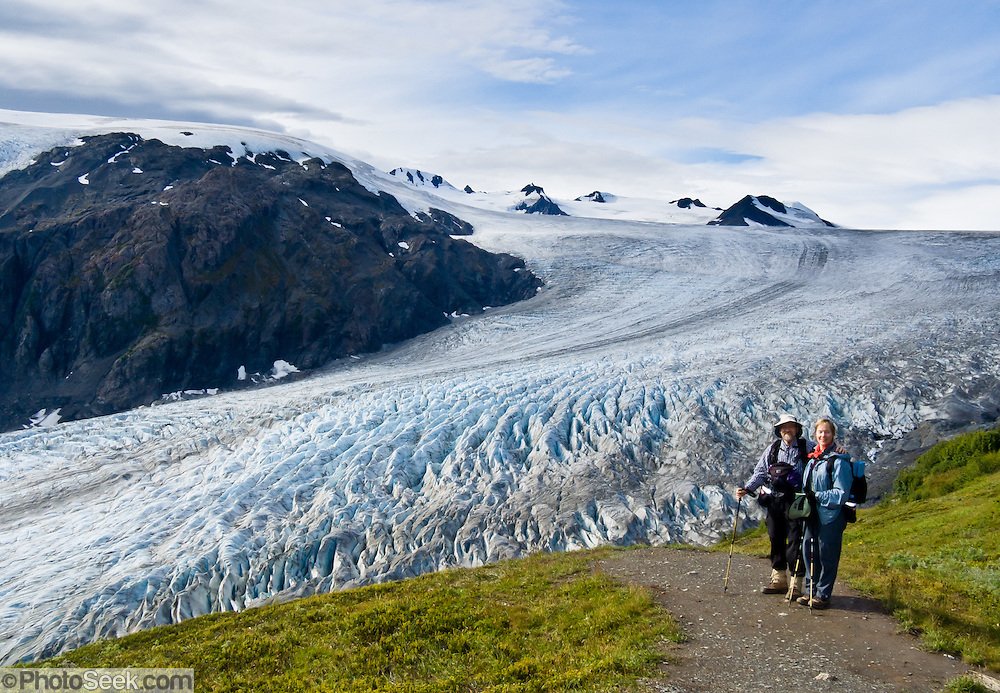